MindCheck is the Weekly Wednesday Kids Mental Health series with Dr. Ray Pataracchia N.D.  MindCheck provides in depth information on the orthomolecular approach to coping with mood, behavior and psychotic disorders.  The MindCheck Health Series is endorsed by the  Mindful Network – ‘A Better Future for Children’s Mental Health’. 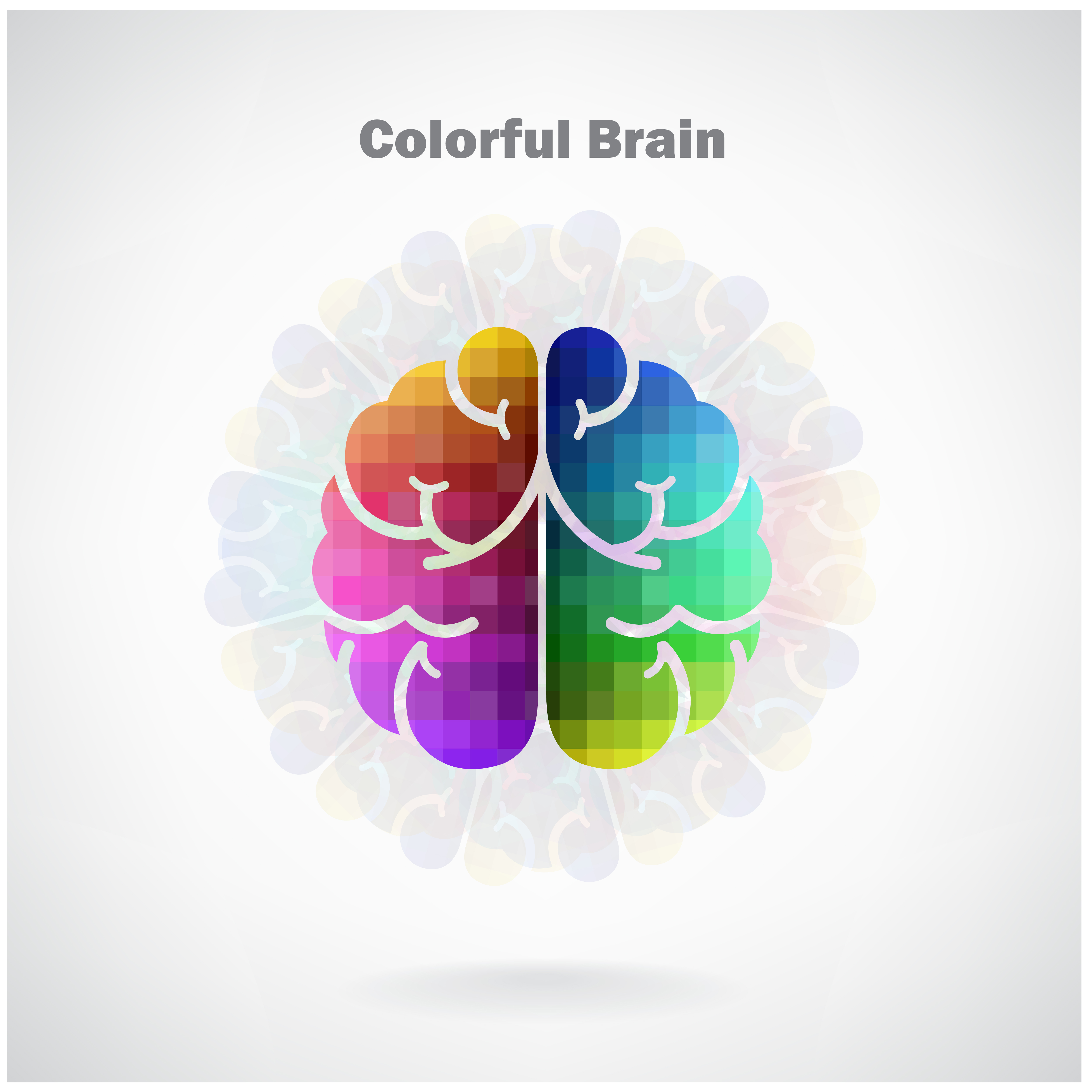 Why no magic bullet nutrient can solve all mental health issues

The human body is too complex is the bottom line.  All body systems work together by negative feedback or more simply by indirectly or directly interfering with the efficiency of other metabolic pathways or body systems.

I continually see primary and secondary biochemical imbalances that interplay and feed one another.  Herein in this blog I have provided a description of a 3 common interplay’s that occur when we treat depression, schizophrenia, ADD, ADHD, OCD, and anxiety.

The diversity of common nutrient imbalances are illustrated in chart format on my website.  This enforces the need to factor in targeted assessment and treatment that considers the diversity of imbalances in mental health.

You can have elevated copper in the brain and liver with low copper in blood circulation.  This is called copper bio-unavailability.  What does that mean?  It means that copper is stuck or compartmentalized in an area of the body that it likes at the expense of being deficient elsewhere.  The majority of copper toxic cases are bio-unavailable and in these cases you can get rid of copper by giving copper; copper in blood circulation stimulates (via adrenal signaling) the liver to produce the carrier protein to aid in the carriage of copper.

In this copper toxic scenario we often see a slow metabolism with compromise in the efficiency of thyroid metabolism.  To ensure efficient removal of the metal we need to support thyroid metabolism which aids in making all cells of the body more efficient; thyroid hormone is the ‘green light’ in terms of initiating cell protein manufacture at the DNA promoter region of every cell.  Body cells produce protein products that are needed for several independent purposes, for example the pancreas produces digestive enzymes and insulin to allow food breakdown and to drive sugar into cells.

Neurotransmitters are predominantly proteins that allow communication between brain cells in areas of the brain involved in mood, thinking, and sensory perception.

When we treat the thyroid we often have to support adrenal metabolism because these glands work in concert by negative feedback mechanisms.

Thyroid hormone production is iron dependent so if iron is low we need to address that to improve the efficiency of thyroid metabolism.

The route of removal of copper is via liver-bowel so we have to ensure adequate bowel movement and healthy gastro-intestinal function.  Liver sluggishness needs to be resolved to remove copper efficiently.

Medications may interfere here and to improve elimination of medication the efficiency of the liver needs to be optimal.  Copper retention in the body is also encouraged by some medications including psychotropic medications.

Estrogen if elevated (endogenously or via birth control pill use) leads to copper retention in the body, a mechanism that works at the bone level; which suggests the need to support estrogen breakdown at the liver level.  Estrogen excess during gestation can lead to greater copper retention which can pass en utero.

If a patient has a history of mercury exposures (described below) then there is greater likelihood of mercury toxicity:

– immunizations, with or without post-injection reactions

– fish intake; even eating fish once a week can lead to compounded mercury deposition (especially if metabolism is slow)

Mercury as with other metals can inhibit the conversion of inactive to active thyroid hormone in the body and hence is associated with week thyroid states.  So here again we need to support thyroid and adrenal efficiency.  Mercury, especially inorganic form from mercury fillings, is a potent free radical that destroys nerve cell membranes.

Immune compromised cases of mercury toxicity will require immune support to encourage the body to divert energy reserves to metal removal metabolism which can be quite demanding with this metal.  To do that you may need to improve the efficiency of the immune system by treating allergic or immune related conditions – for example eliminating food allergens or supporting the immune system in a case with history of recurrent infections, both of which tax the immune system.  Immune system is protein dependent system as immunoglobins are proteins and the body diverts large energy reserves to manufacture these proteins to maintain immune health.  If a person has an imbalance of zinc and copper, this also needs to be addressed as depletion of copper is associated with bacterial predisposition and zinc depletion is associated with viral predisposition.

If a patient has multiple metals, then the route of removal (bowel/kidney/liver) of all these metals needs to be efficient.  We often see multiple metals in bipolar disorder, OCD, and states of panic.

B12 pathway is important to assess as millions of methyl reactions occur every second in the body.  The methyl pathway is associated with protein manufacture and the vast majority of neurotransmitters are proteins necessary for brain cell communication in areas of the brain associated with behavior aspects – thinking, mood, and sensory perception.   B12 absorption is dependent on adequate stomach and lower intestine function as intrinsic factor created in the stomach needs to be manufactured there so it can pass down and be used in the small intestine for absorption of B12 into the body.

B12 is high in meat, especially red meat.  Other B12 sources are listed in this blog.

To manufacture proteins you also need B6 and zinc and if you are doing zinc you need to balance other diatomic minerals such as manganese, molybdenum, etcetra.

No one nutrient/physiological imbalance is isolated.